Stella helps individuals and couples of all genders and sexual orientations address and overcome issues about sexuality, and learn to discover and communicate about preferences and pleasure. Originally a licensed pharmacist in Germany with a Public Health degree, Stella found her way to Somatic Sexology via Tantra, due to seeking help, together with her then partner, for the sexless relationship they found themselves in. Tantra started a professional and self-development journey, that led her to Joseph Kramer, who founded the training in Sexological Bodywork in 2003.

Stella got certified in Sexological Bodywork in 2015, and added her certification in Somatic Sex Education in 2017. She has worked as a coach on the vocational training on two occasions and has been seeing clients in her practice in London since 2015. Stella has been on BBC One as a touch expert, on Netflix as a Somatic Sexologist, and has contributed in Cosmopolitan, Men’s Health and many other magazines and online publications. She sees people for in-person sessions in Central London, and online all over the world. Learn more about her work here.

Somatic Sexology has the body as an important modality, which makes sessions very effective. While one-way touch, including intimate touch, is optional, and can be part of sessions, the body will always be involved in its sensing capacity and wisdom, and breathing techniques are an important tool to access this. Please also expect platonic self-touch, particularly at the beginning of each session. Most issues can be addressed on Zoom, however, some work best in person.

Here is what I may be able to help you with:

Sexless marriages (both primary, and secondary)

Back to sex after surgery – rediscovering confidence and physical pleasure

Back to sex and dating after separation

Back to pleasure after trauma (possibly alongside or after counselling/psychotherapy)

Back to sex after childbirth

Involve more of your body in sex

Rediscover Eroticism in your relationship

Dear Stella, just a quick note to say thank you for a most amazing evening last night. We both came away feeling energised and have already started using our newly found skills.
(couple)

My partner and I have been in a loving relationship for 2.5 years. As a survivor of sexual trauma, I have always had difficulties enjoying sex and building trust. Stella’s sessions have helped us understand how to be both ‘givers’ and ‘takers’, and her practically-focused approach has been instrumental in taking our sexual practice to the next level – sex has never been so good till now! Most importantly, our sessions together have helped my partner and I build intimacy and engage with each other on a deeper level, and so we really appreciate Stella’s guidance.​
(couple)

I just wanted to contact you to express my deep gratitude for your presence and care with the work we have done together this year. Your help has been invaluable and I endeavour to continue to use the tools I have gained. It has been incredible to be able to access and feel my inner strength and power - Thank you! Your work is certainly life changing!
(Woman client) 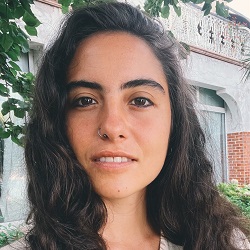 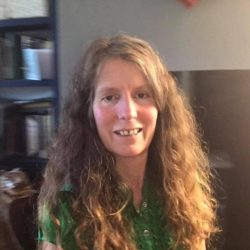 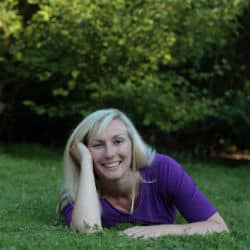 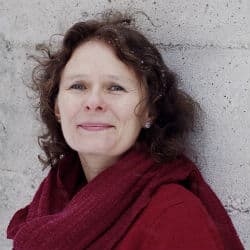 Tantralink is a hub for promoting tantra workshops, events and festivals. Listing tantra teachers and tantra therapists both national and international. This is a gateway into authentic teaching both classical and the western dualistic approach.